By and large, allegations of unprofessional conduct by security personnel during electoral processes have become a regular feature during every election held since 1999. Even though some of these allegations have not stood the test of time when election tribunals settled electoral disputes, the recurrence of such allegations and in some cases, glaring evidence of such unprofessional conducts by security personnel have become so regular that they could not be treated with a dismissive wave of the hand.

However, there was a need to look at possible ways to hold the process and its actors accountable for the smooth conduct of the Ekiti elections. This entailed an effective monitoring and documentation of the electoral process vis-a-vis the roles of electoral officials and the security agencies particularly the police, which is the lead agency responsible for internal securities during elections. Partners West Africa Nigeria (PWAN) with the support of the National Policing Program (NPP) trained election observers to monitor Human Rights infractions in the Ekiti elections with the hope of improving the security architecture of policing elections.
Download Full Report 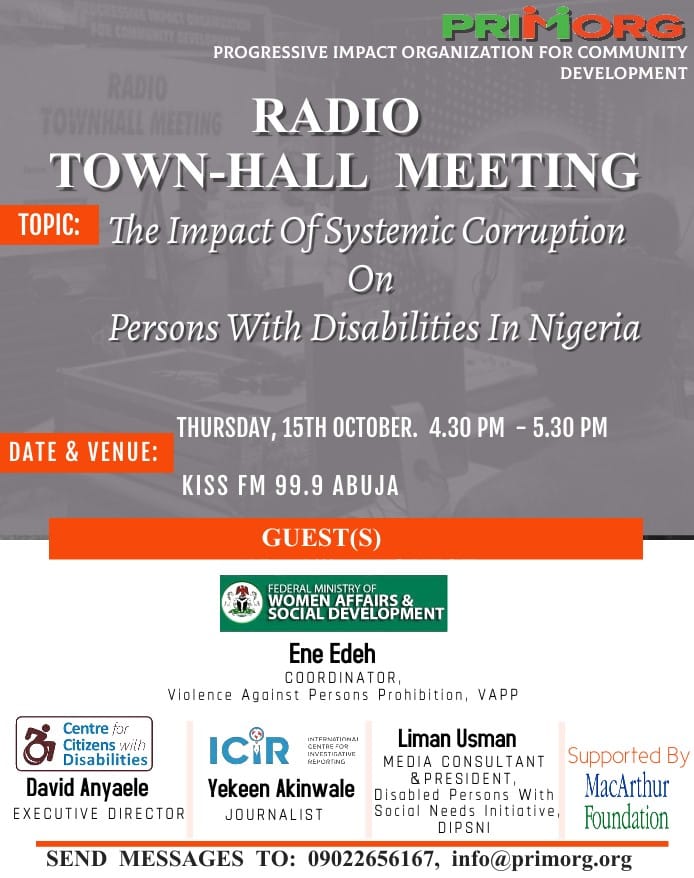 THE 'BUSINESS' OF EMPLOYMENT OFFER LETTER