University of Lagos has emerged the winner of the second edition of the #BounceCorruption National University Debate held in Abuja. This national  debate which hosted 6 Universities from across Nigeria’s 6 Geopolitical Zones was supported by MacArthur Foundation to amplify citizens’ voices against corruption in Nigeria.

MONITORING COMPLIANCE OF COURT PROCEEDINGS WITH THE ACJA 2015 AND THE ADMINISTRATION OF CRIMINAL JUSTICE LAWS IN THE F.C.T ABUJA, LAGOS, ENUGU, KADUNA, EKITI, ONDO, ANAMBRA AND OYO STATES 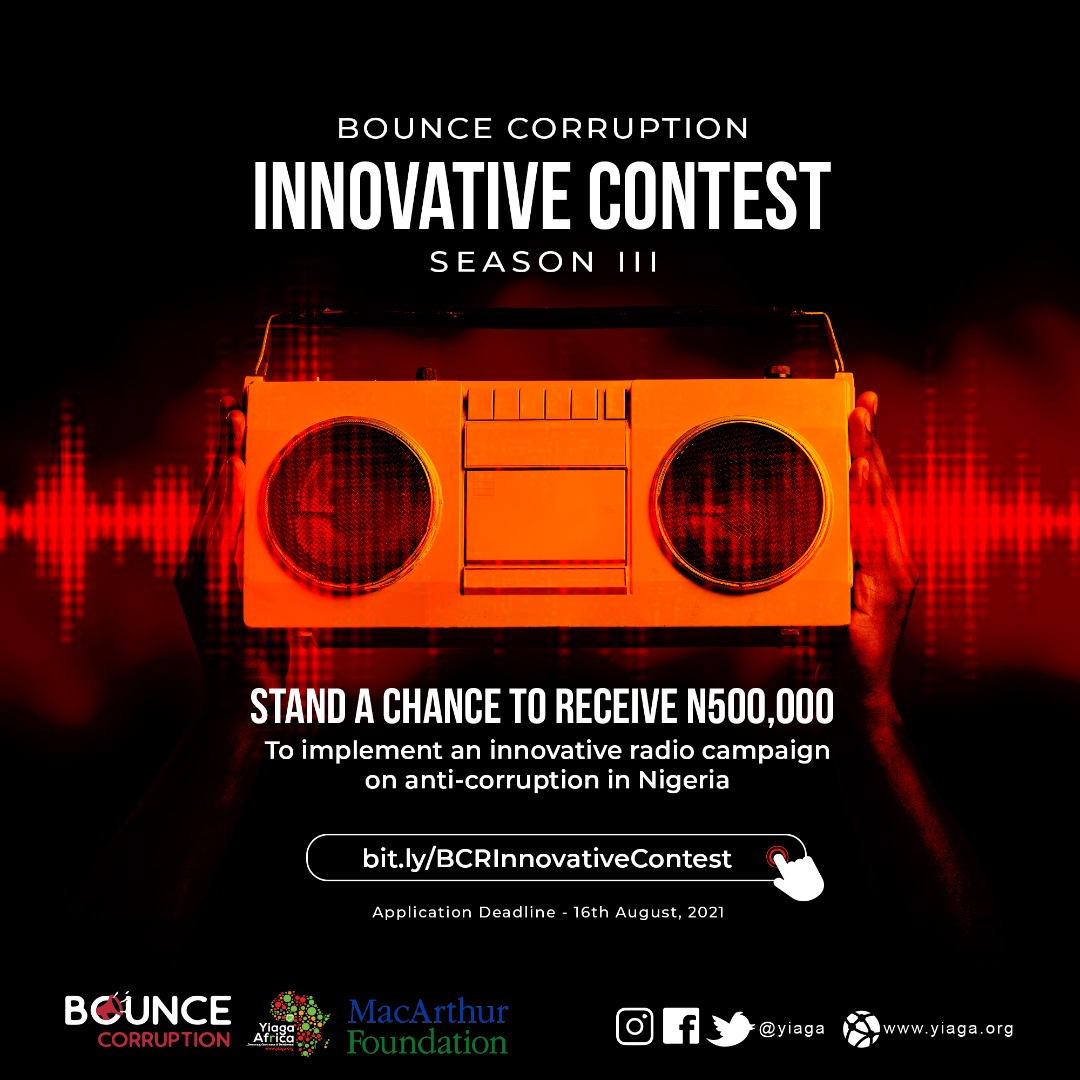